No worries, Ryan and I are fine! This is not a romantic thing, this is a "get to know me and my blog thing"! It's a link-up party hosted by Nicole at This Little Momma. 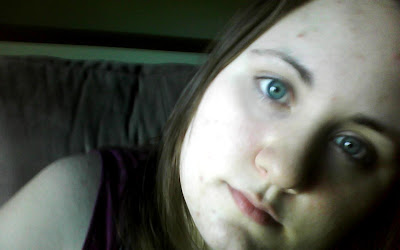 Hi, my name is Pamela! I'm 26 and engaged to a wonderful man, Ryan (also 26) who is Indian and living in India. Later this year I'm moving to India and getting married to him!


The most important thing in my life is Jesus. Absolutely. Ryan feels the same way, so that works out nicely.

I am, unfortunately, unemployed. However, my sovereign God has, in His providence, given me this blog and last year He pointed to it as an example of a place I could work for Him. Therefore I treat it as a part time job and between networking, promoting, planning, learning, and of course, writing I probably spend eight to twenty-five hours a week on my blog. 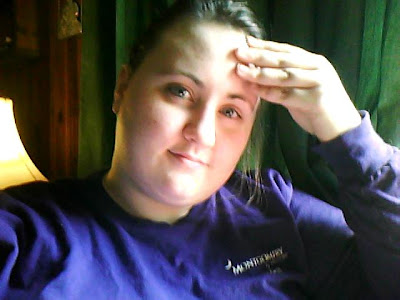 I was born in New Jersey, in the suburbs of NYC (the nice part across the harbor, not the part across the Hudson.) However, when I was seven my family and I moved to rural, upstate South Carolina, where I still live. I still miss the water.


I'm an avid animal lover. Right now I have a rat terrier that is mine and also five cats and another dog that belong to my parents and sister. In my life I've also had pet guinea pigs, goats, fish, and turtles.


In college I was a theatre major and a religion minor. I was also the member of over fifteen clubs ranging from Alpha Psi Omega (theatre honor fraternity) to the newspaper to the fencing club to Canterbury (Episcopal Young Adult Ministry). And obviously more.


The first thing I wanted to be when I grew up was a mutant ninja turtle. (I had to throw something silly in, right?) 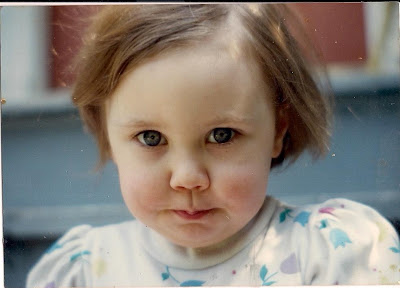 And because really I'm asking you to date my blog, not me, I want to tell you about what you will find here if you became a subscriber:

I do at least a once weekly post thanking God for my blessings. I also am doing a Sunday Psalm series which I will be finishing this June.. On Fridays I've been doing a series on Hearing from God. I am working on completing the Couch to 5K.

I also do book reviews with an occasional giveaway. (I have a giveaway going on RIGHT NOW!) You'll also find posts on how I'm preparing (in every way) for my move to India and my upcoming marriage. In addition, I sometimes will do Yarn Along posts showing my current craft project. 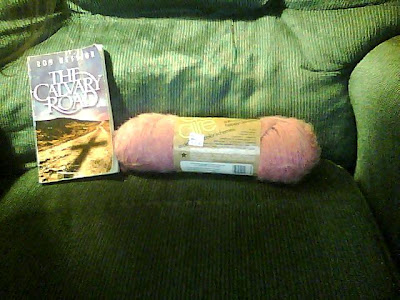 And lastly, I just blog about my life. You'll hear about my friends, family, and adventures I have, such as going to my sister's college graduation, spending a blissful day with friends, attending a wedding, or going on a vacation.

Hope you stop by again!

Follow my blog with Bloglovin
Posted by Pamela M M Berkeley at 5:50 PM