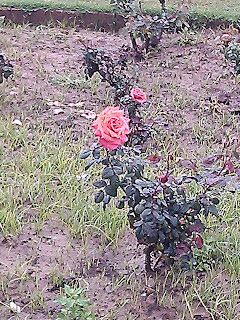 I get too ambitious for myself sometimes.

I get overwhelmed and have to take a step back.

I *think* that's what's been going on right now.

I was just sitting here at the computer and I realized that I hadn't blogged in days.

So what's been going on?

I've been internalizing a lot of stress... for months now. Which is an okay temporary measure but it's not a long term solution. (I actually do advocate it from time to time as a temporary solution, though it may appear to people I always put stuff out there, I don't. But if you don't get it out at some point, it festers. Like it has been for me.)

I've been feeling very oppressed. Not really by Ryan, don't think that, just by everything. Me, crazy eccentric artistic loud bizarre Pam... not really accepted by this culture, both at large and closer to us. Despite the colorful spicy nature of India, it's not really ready for what I bring.

That doesn't mean God doesn't want me to bring it. 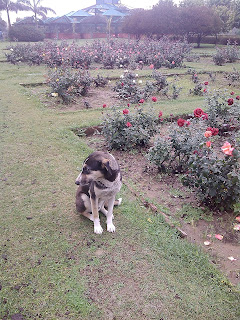 But temporarily I'm not where I can really express myself safely. I don't mean I'll be stoned, but the social equivalent, you get me?

I've been enduring because this is temporary.

But it's got to change.

I've been having a meltdown at least once a week for a little while now.

This isn't necessarily anyone else's fault but mine, but at the same time I have no idea how to do it differently.

I burst into tears in the grocery store last week. It seemed like a clear cut case of culture shock. I was trying to find ingredients for American recipes because Ryan wants me to be cooking. And even though I was standing in a very large international section I couldn't find what I wanted.. and what I could find was either very strange brands or too expensive to contemplate actually purchasing. It was $20 for what in America would be a $3 bag of cheese, people. And Ryan doesn't make a large amount if it's converted into dollars. And I can't find dill pickles for the life of me. 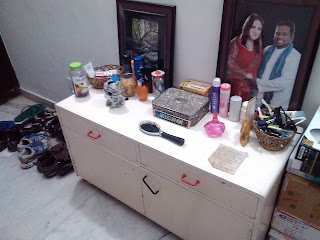 Hence doubling over my shopping cart sobbing until my husband guides me to somewhere to sit and lets me let it out.

I thought it was just culture shock.

But then my obsessive mind is going crazy and in circles and is getting destructive.

I'm way too wrapped up in myself... and I know it. But I feel like my mind is like a labyrinth and I'm getting lost in it.

God, find me and pull me out, okay?

Because this weekend Ryan and I went to see Iron Man 3 and then we were checking out some stores in the mall... and I just imploded. Got a desperate vacant look in my eyes and Ryan's like, "Are you okay?"

We went home and I sobbed against Ryan's chest and unburdened myself. 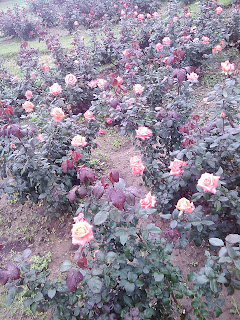 So what's going on?

I'm sharing a lot today, but this is still a public forum and some stuff is better kept private.

But something has to change.

Not yet. But I feel like there's an end in sight.

And it's not about me anyway.
Posted by Pamela M M Berkeley at 7:25 PM