We've had a wonderful week! So it's really easy to be thankful about it. So this is the time in my week I 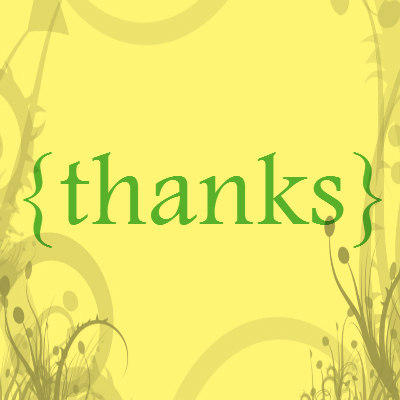 take on the blog to thank God for just a few things I have to be grateful for that He's given me.

I am thankful for wonderful times with Ryan and for our marriage. It's been great talking with and enjoying him this week. We've been really having a good time and I am so blessed to be his wife.

I am thankful for my in-laws, both Ryan's parents and I've also recently gotten to know a "grand-aunt" (in America that'd be great-aunt) of his recently.

I'm thankful for the sun drying the laundry quickly this week. Lately with the winter fog if I stay on top of it I'm averaging 1 to 1 1/2 loads a day. And if nothing goes wrong we generate probably 1 load a day what with all the winter layers... and with pigeons pooping on drying clothes and linens needing to be added and running out of water (we've a limited supply each day and the city doesn't always give us the same amount) and such I've been struggling. But suddenly it's "spring" and yesterday I got like four loads done and three of those dried and put away... and in the morning the fourth was dry! (This is amazing because normally the fog rolls in overnight and re-wets anything still hanging out.) I've got one load in (it's Thursday morning for me) and I think just one more to go and if the sun cooperates like yesterday I'll be all caught up before it rains tomorrow and Saturday. Yay!

I'm thankful for the kittens being good for the most part this week. Of course before they were playing tag in the kitchen and toppled all my spice bottles even though I had warned them to calm down before it got that far... sigh... but nothing broke (though it *could* have) and no harm done and really that's probably the worst thing they've done this week, so WIN!

I'm thankful for some exciting stuff going down I'll share with you later. ;)

Email ThisBlogThis!Share to TwitterShare to FacebookShare to Pinterest
Labels: thanks