This is our first married Valentine's Day!

I've always loved Valentine's day because it comes right before my birthday and you usually get candy. Score. I am totally for cardboard hearts filled with chocolates and cherry heart shaped lolly pops and all the other sweet confections that generally goes with this day. My normal tradition has been to watch a chick flick and pig out on candy. Go ahead and copy me if you need a tradition, it's an awesome one I've had for years and never felt bad about. 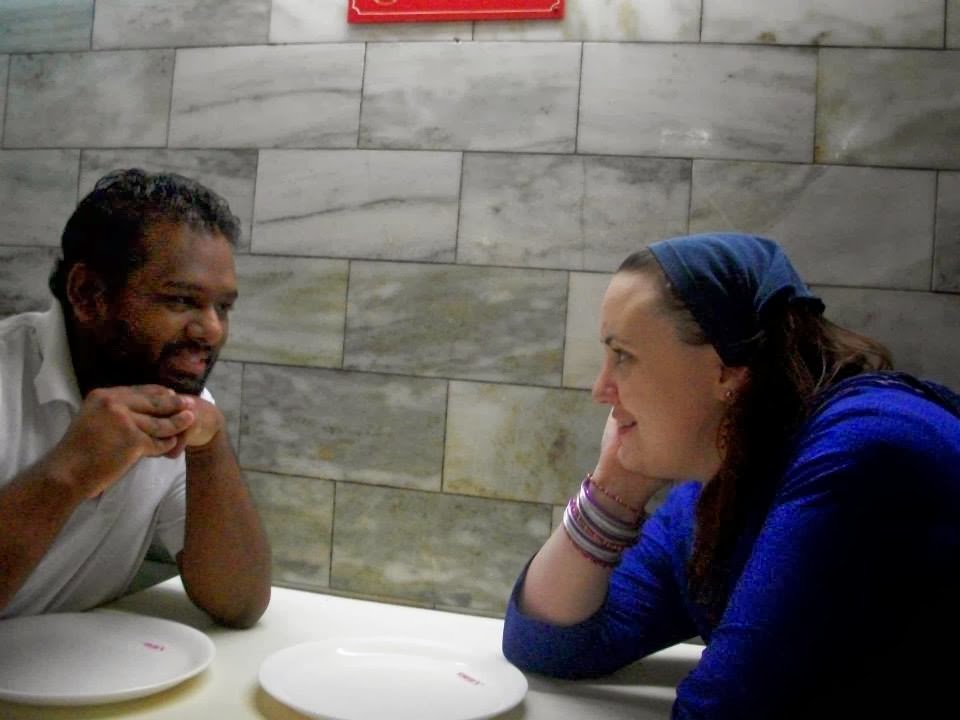 But I have always thought that the real romance behind Valentine's day really should be about marriage.

Yes, I do think somewhere around the Victorian era I believe the greeting card companies or whatever equivalency existed in that day and age did revive it and make a big to-do but it's really the day on the ancient church calender to celebrate St. Valentine.

So what did he do that makes him so saintly? Well first of all he a priest who was imprisoned and killed for his faith like most saints, as martyrdom is a big way to get a "St" in front of your name. He was executed on February 14th actually, hence why that's become St. Valentine's Day. This was approximately 270 AD.

But also he married people. That's where the romance part of it comes in. It's not about dating or crushing or any of that. 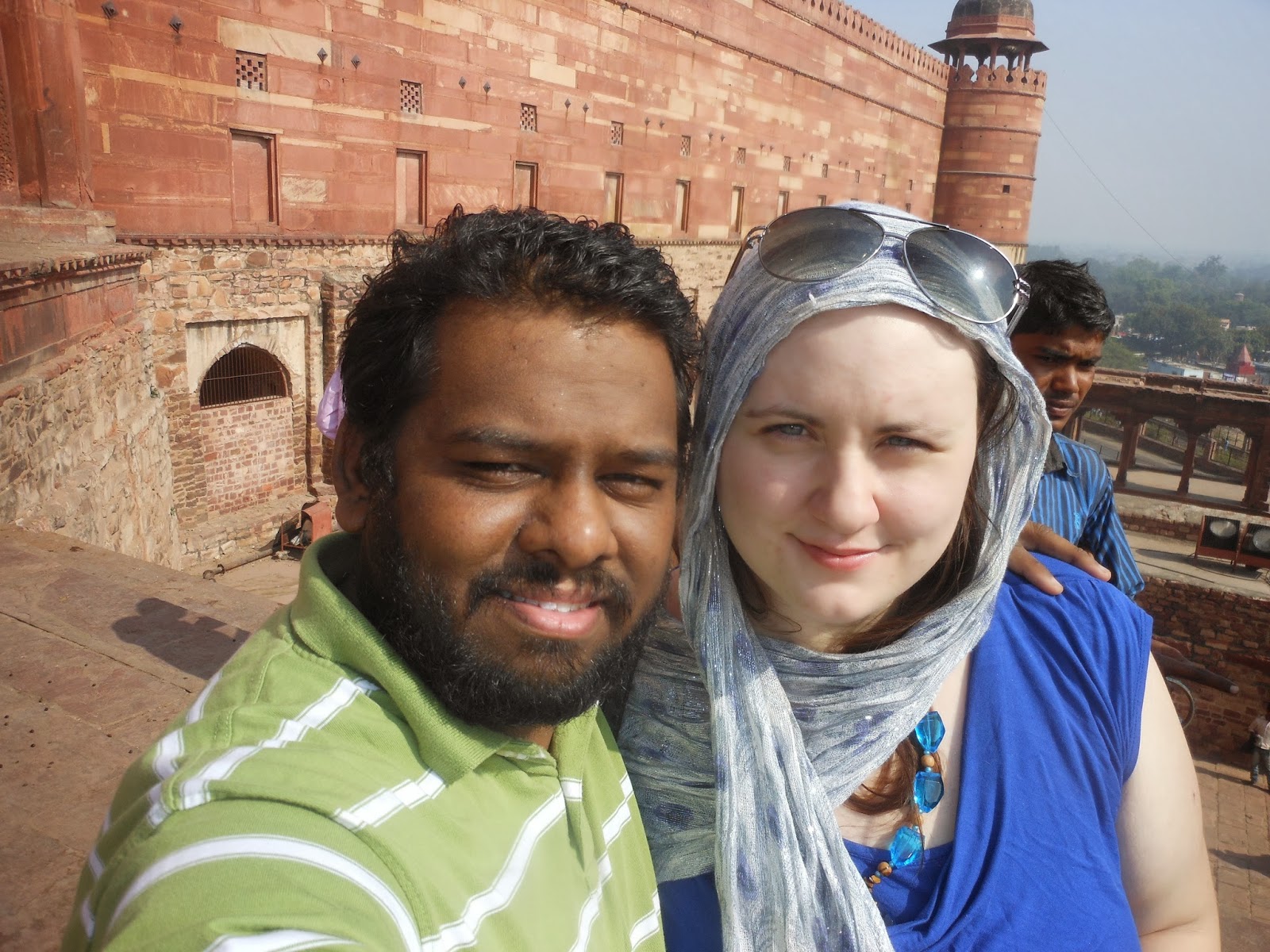 It's unclear historically, doing some research, whether or not he was marrying soldiers who wanted to marry but were told not to (what I was told growing up) or now I'm reading if it was just he was marrying Christian couples who he was forbidden to help under draconian persecution laws. But regardless, one of his crimes was performing marriages that they thought he shouldn't be performing.


Why would you perform illegal marriages? Well because marriage is holy and while I do think God wants us to generally follow the laws of the land when the law of the land violates the laws of God obviously we are to follow God. And so if marriage is being forbidden, this priest in obedience to His God who values marriage put marriage and his faith before his own safety.

So Valentine's Day is, at least in its origin, about two things: Jesus and marriage. When it comes to romance so I feel like it is really for the married, or at least the engaged. Am I saying you shouldn't have a Valentine's celebration if you're not all hitched up? Nah, not at all. As I said I totally have always liked Valentine's day. But I am saying it in the spirit of "Go ahead and have a Christmas tree, but don't forget Jesus!" And remember we all have a divine romance with Jesus! 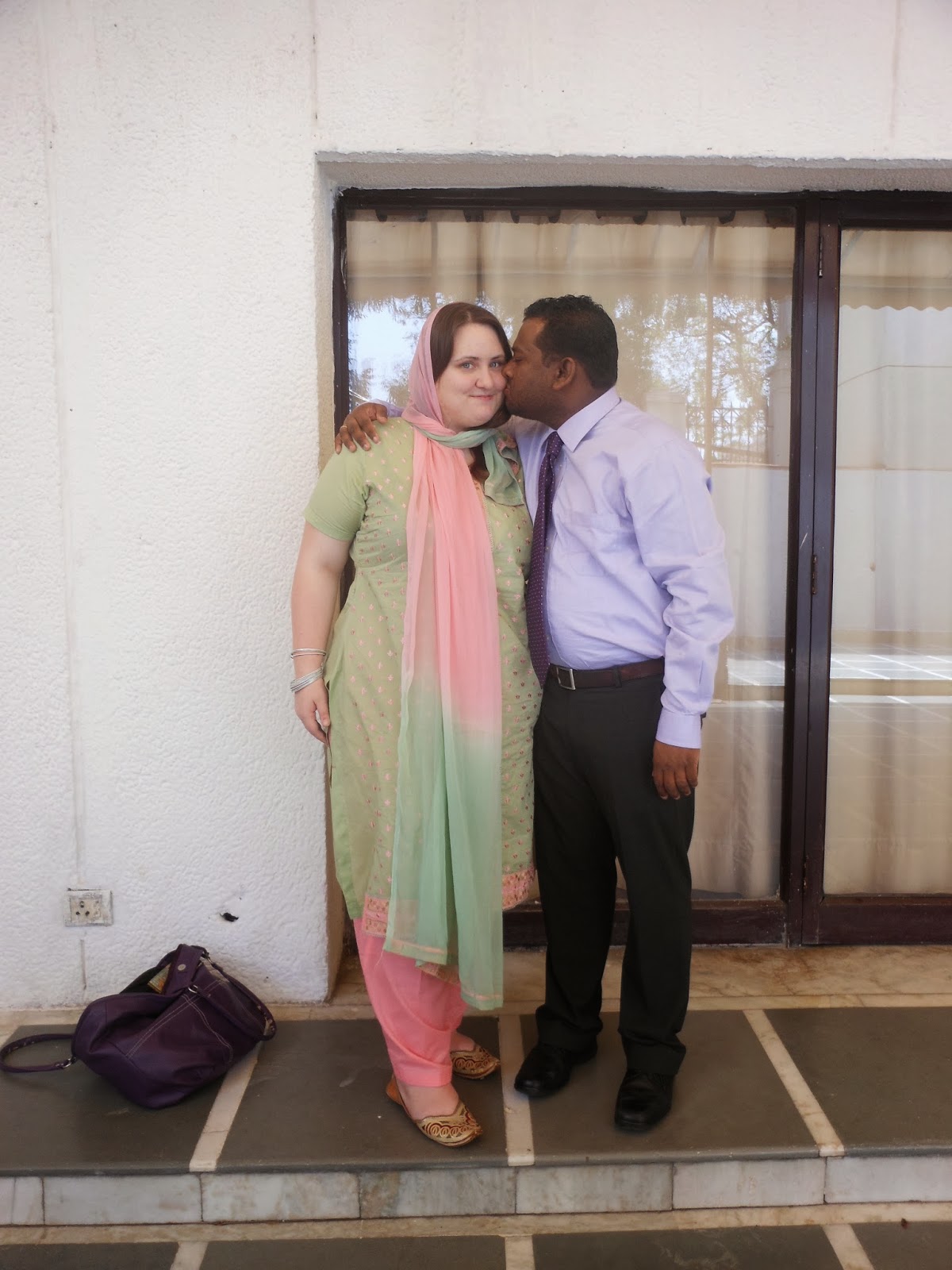 I would of course agree that I am saying though is that it does seem very wrong when you see society "celebrating" Valentine's day by urging "hook-ups", trying to make the lonely feel small, and the same people who say "marriage is an outdated institution" are dressing up in pink and giving hearts and roses. Le sigh. But that's the whole "the world" thing that always takes things of God and corrupts it anyway.

This is my first Valentine's day as a married woman, and as I said it's always been one of my favorite holidays. Actually last year was the very first Valentine's day I ever have been able to celebrate in person as part of a couple. Most of my dating has been long distance in my life, and most years I was single anyway. Honestly though, we didn't really do much as I think Ryan could have cared less.

This year I think we're going to stay home and play Fable 3, watch some yet to be decided on but hopefully romantic movie, and eat chocolates. If we do anything fancier I'll be surprised. But I'll be doing it happily as a married woman with her husband, knowing that I get to see a side of the real meaning of Valentine's day I've never experienced before!
Posted by Pamela M M Berkeley at 9:35 AM