2 Months to Go and Yarn Along!

Okay, in India it's April 3rd but Ryan's days off are Tuesday and Wednesday and I rarely get online when he is home. However in America it's still April 2nd which means I have two months (or less!) to go before my due date!

I actually started on crocheting something for the baby! I had been trying to come up with something to make for the baby but had been blanking. I think mainly psychologically but also I've just never made anything for a baby besides blankets and I already have one of those. And when I really thought about it I realized that I probably won't be able to use much I would crochet right away anyway because well, this baby is due in the midst of summer in India. It gets up to 115 degrees. Most crocheted things would be too hot.

I'm on several forums for pregnant women and they've been discussing "coming home" outfits for the babies. Honestly, I hadn't really cared or given it much thought but seeing people discussing it I thought "what will I choose?" I have about a dozen onesies given as gifts, so I had figured I'd just pick a cute gender neutral one to bring: 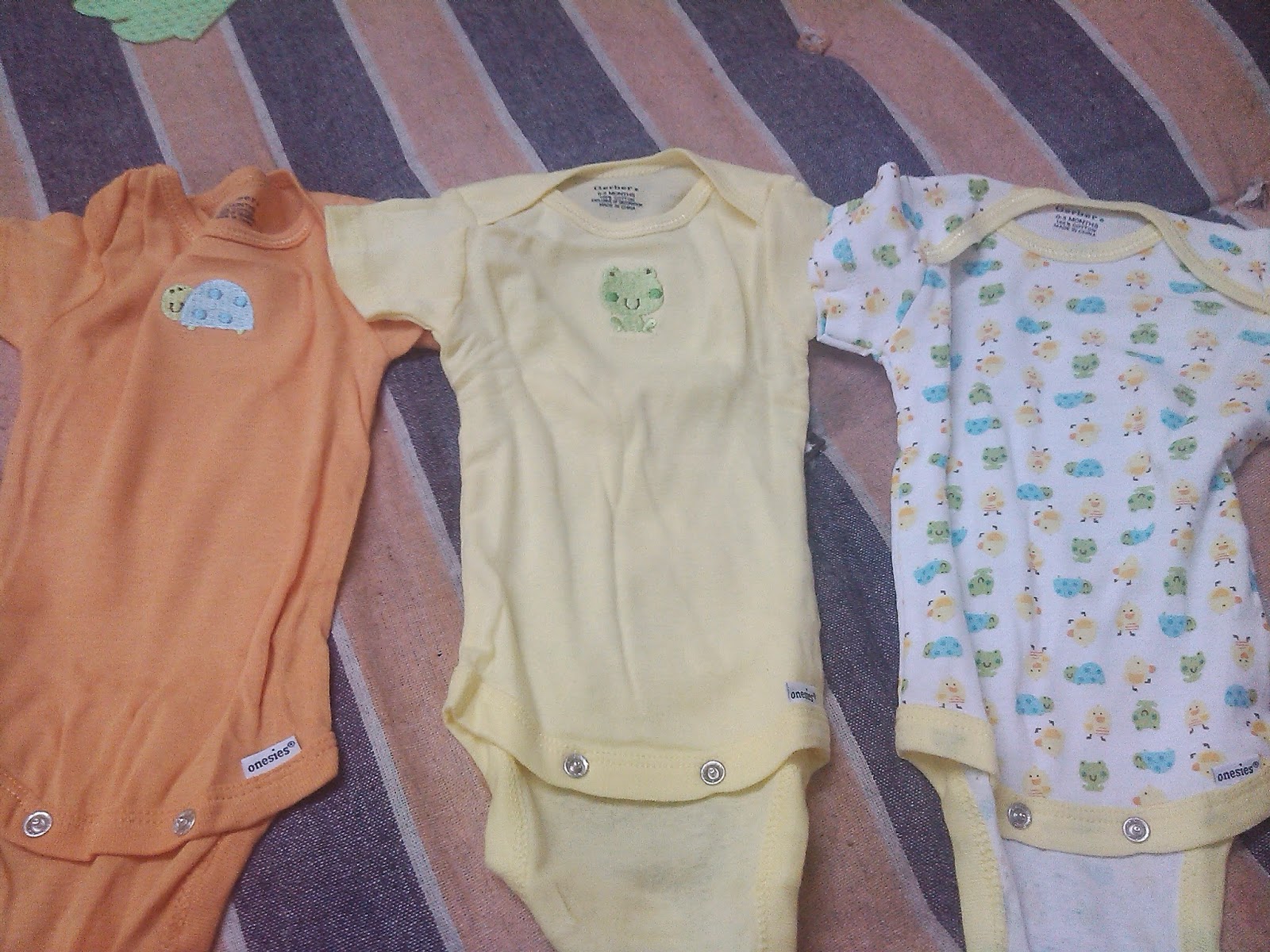 And then I figured if was a girl I could crochet a little headband to put on her and put a flower on it! So I did: 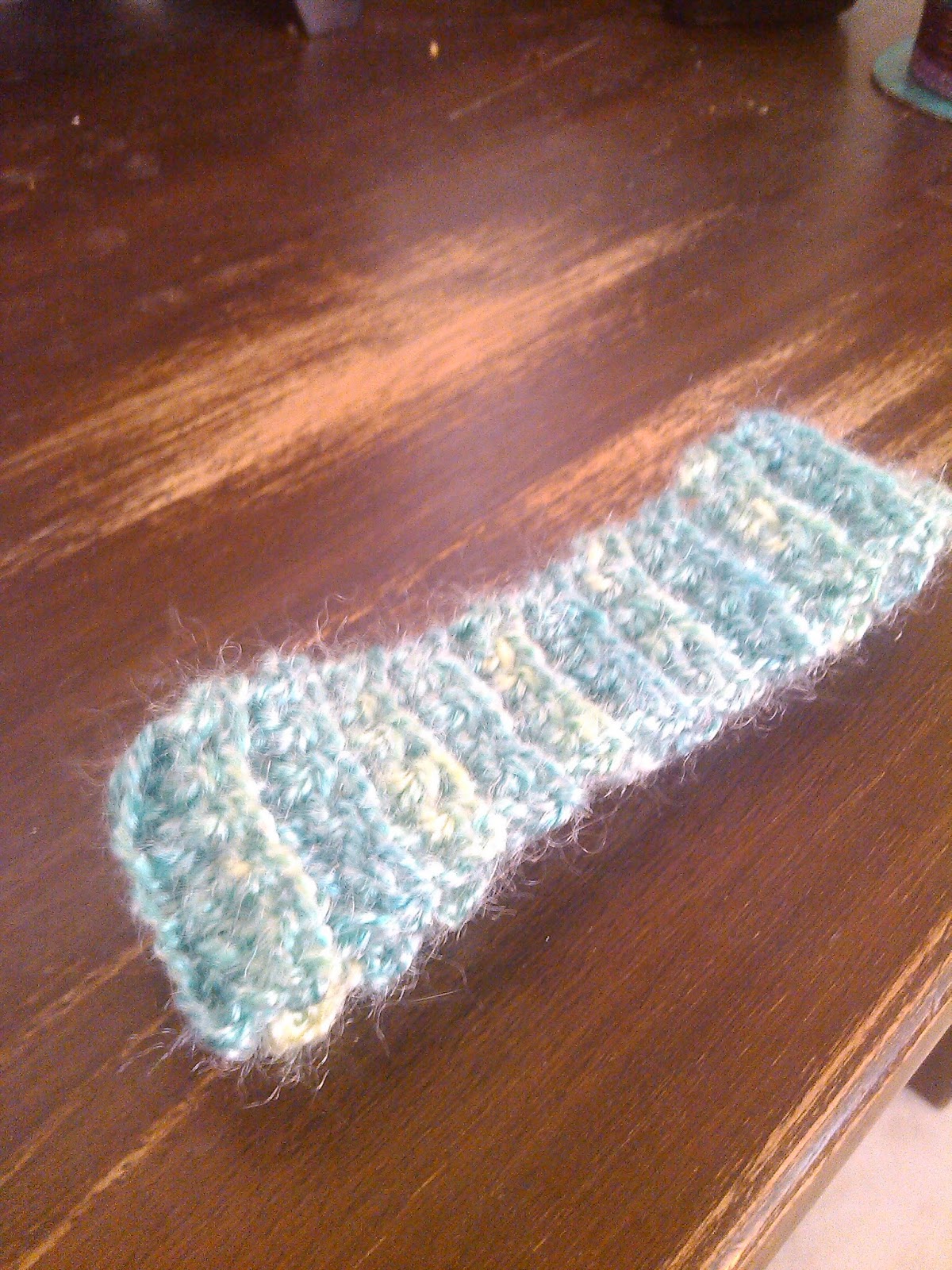 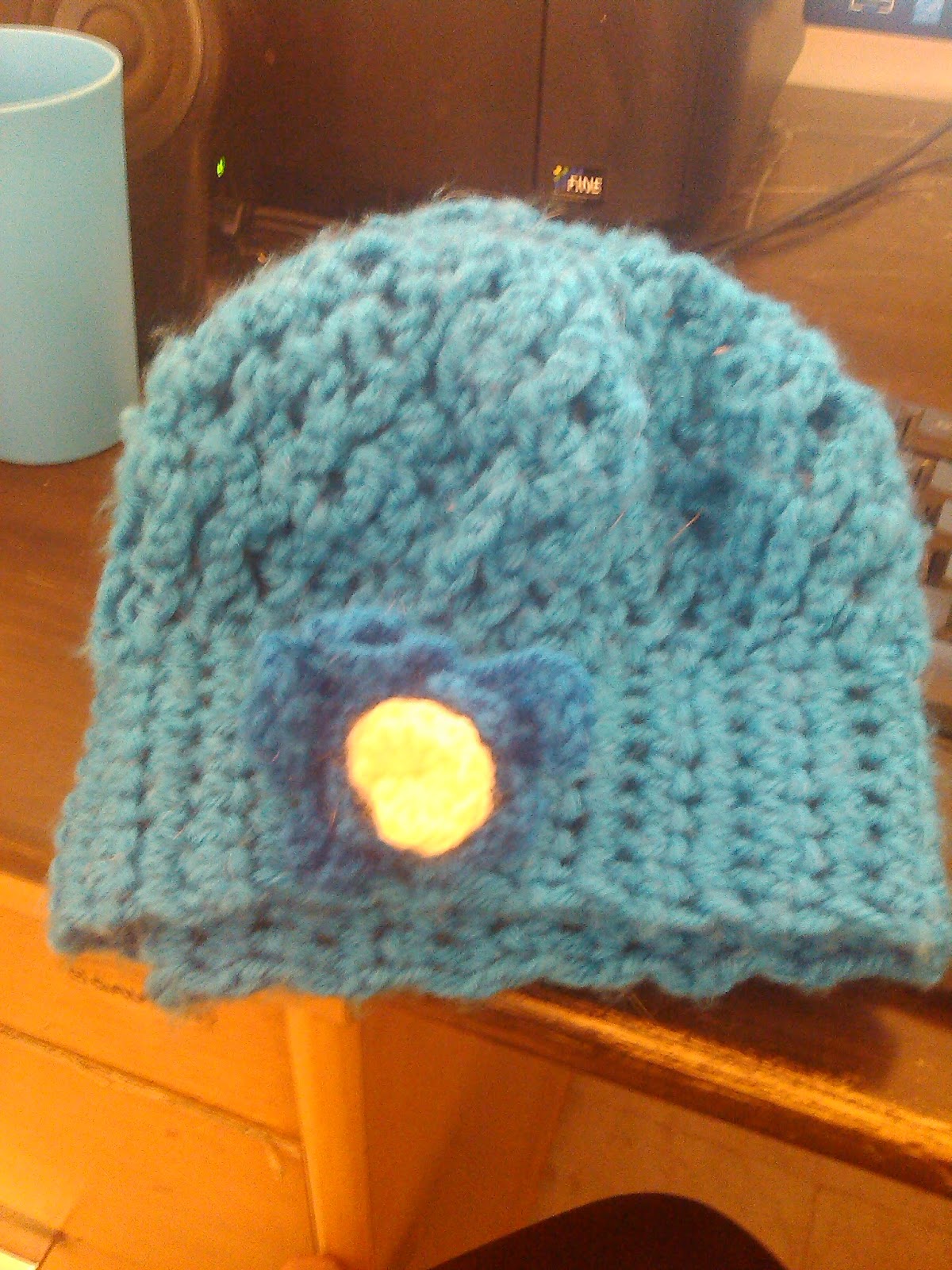 I did think it looked good on this hat I made myself last fall! :)

As for reading I've been devouring books on my e-reader. I'm currently working on the Widow of Larkspur Inn and enjoying it!

Posted by Pamela M M Berkeley at 9:40 AM