Checking-In While I Can! 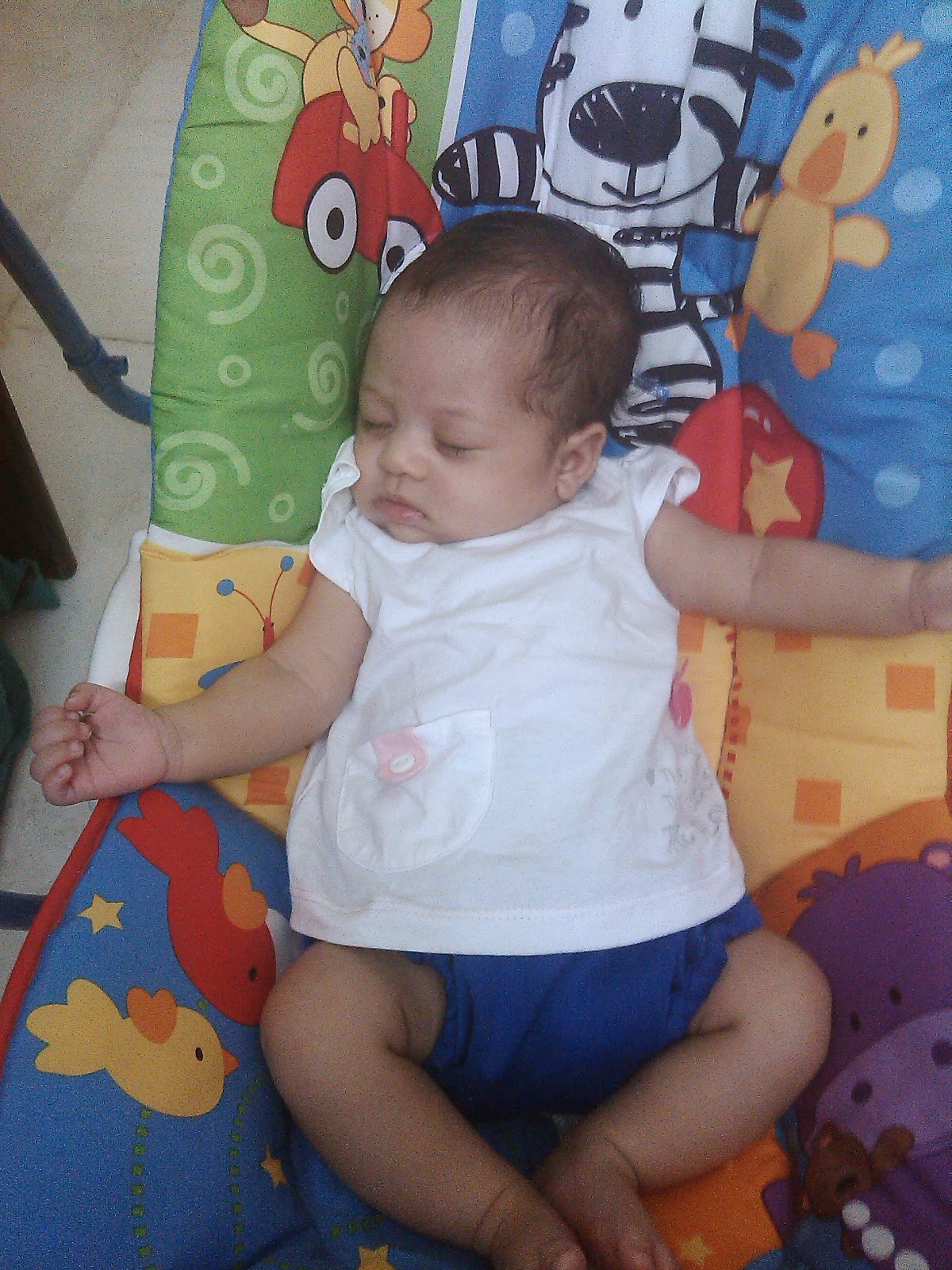 I think she's having a growth spurt. Ryan woke me up when he was going to work, I wasn't ready, but he kept talking to me. Ha. So I started to fall back asleep and she woke up! 12 diaper changes, tons of breastfeeding and 8 hours later she's sleeping again. (She took a few like 2-5 minute naps in there, but that was basically just enough time for me to get up and start to do something else and have to stop and run back to her.) She's not been the cheerful, looking around awake either. She does to do that, though rarely.

See, I jinxed myself. Yesterday on a mom group I'm in someone asked how old our babies were when they started being awake more hours than as a newborn. People were saying from 9 days to 3 and a half weeks... I was the latest one saying she was five and a half weeks and still pretty much sleeps as much as she always has... I was surprised no one else was close to us and telling Ryan that wow, I guess we're blessed.

I guess Dreamer heard me and realized she needs to be awake more. Haha. 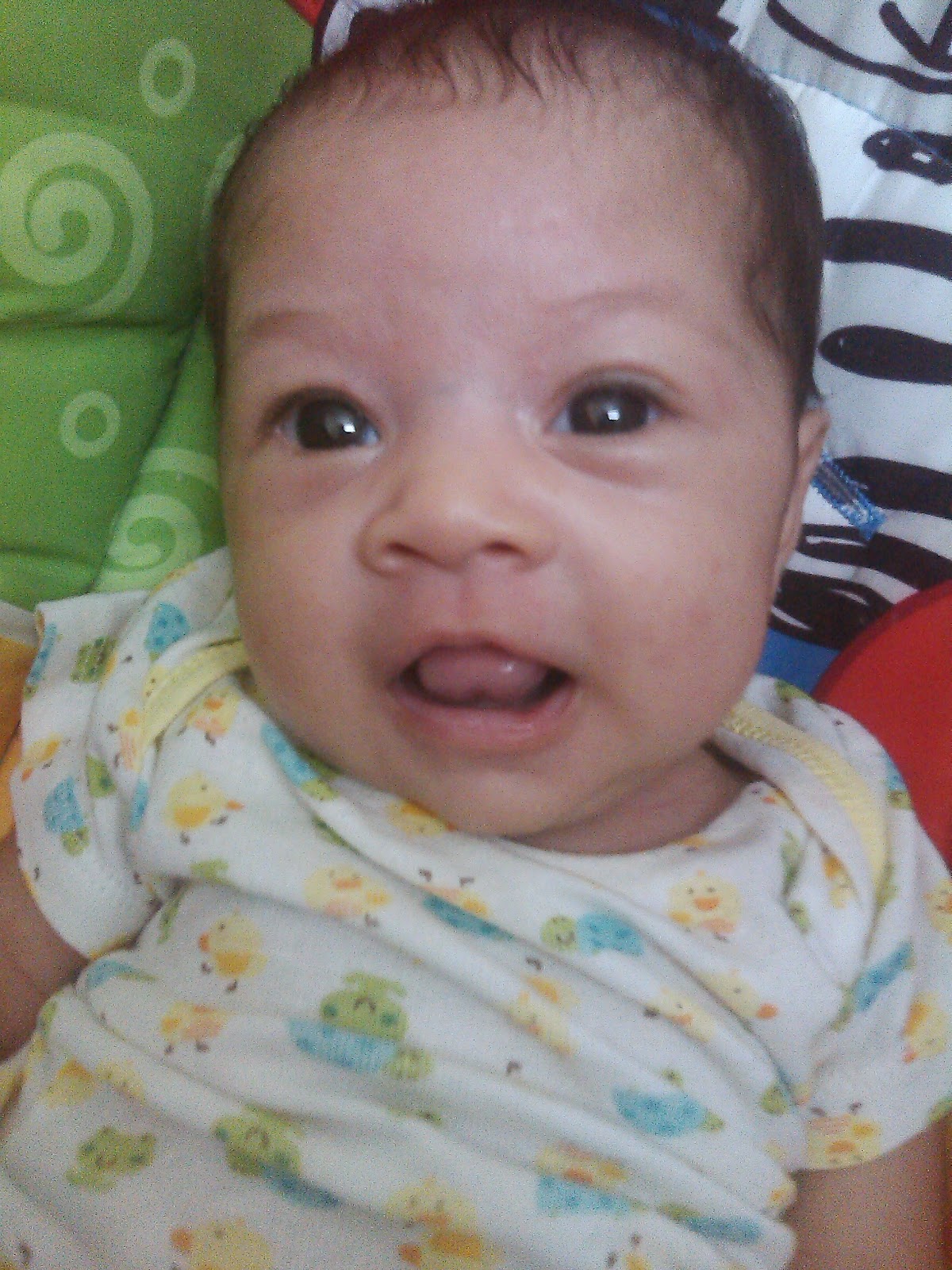 This weekend we took her on her first non-medical outing. She went to her great-aunt's house where we had dinner with Ryan's aunt, uncle, cousins, grandma and parents. Then we went to his parents house and watched the first World Cup game that night. Then on Sunday we went back to his parents house and ate and then watched the first of that night's World Cup game. We're keeping her in all week but this weekend she's got another doctor's appointment. We're debating if we'll do more or not. We're slowly strengthening her immune system.

Tomorrow she'll be six weeks old and I'll be able to exercise again. After three months of bed rest
(one month full, two months modified) my muscles are pathetic. I'm nervous I'll pull something, but excited to build muscle mass again. My back has been really strained with lifting her and breastfeeding so I need to be careful. And it is painful to bend over. And one thing my pregnancy taught me is everything is ridiculously low in this house. We basically have no storage at a non-painfully accessible height except our tiny in comparison upper kitchen cabinets and a portion of our two wardrobes. Everything else requires bending or crouching and right now that's painful. Sigh. I think our stuff was intended for shorter people (considering I am two inches taller than the average Indian man, that's probably accurate.) 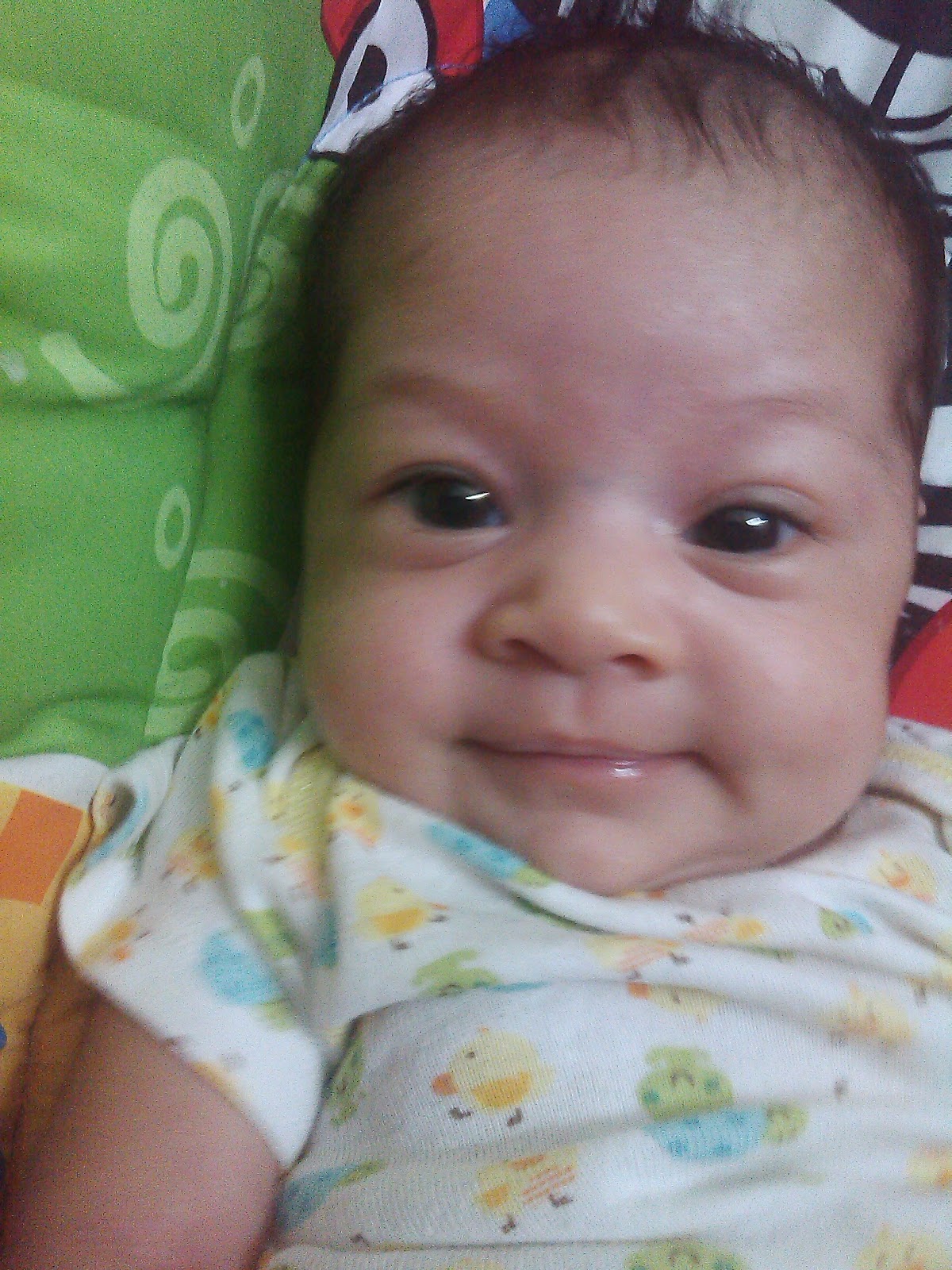 But I'm eager to get back to weight loss. I have a fitness blog (which has basically been totally neglected during my pregnancy) so I don't post about this much here but I've had significant weight loss since moving to India. And since giving birth I have lost all the baby weight plus ten pounds! Admittedly I only gained 17 pounds. My total weight loss since moving to India is now 55 pounds. And in three more pounds I'll be the smallest I've been at my adult height! I've not been as small as I am now since high school anyway, but it's crazy to think soon I'll be my smallest ever. (Uncontrolled PCOS caused me to become obese as an adolescent, 4 years before I got a diagnosis.)

I still have a lot more to lose, I'll probably be losing weight for the next year and a half before I reach my goal, but I'm super excited about that. I'm just as flabby as any new mom, maybe worse due to the bed rest, so I've decided I'll not post a picture for a few more weeks because I admit I like going for the major difference. Haha. And where the fat is on me is different right now. I am smaller than when I conceived but my hips and thighs are bigger than they were, for example. After all I was exercising regularly and now my muscles are jello so with the whole muscle is denser than fat I probably still haven't lost all the fat I've gained during the pregnancy and I need to do some density trade up.