This was the blog post I *almost* had prepared and published right before I went into labor.

Okay hopefully this definitely won't really be our last date. But it's quite possibly our last date before this baby makes his/her appearance!

It was a lot of fun. We tried out a steakhouse that had been recommended to us. An expat had recommended it to us as a source of a good "English breakfast" and Ryan had heard good things from his co-workers as well.


I ordered a hamburger. This was only my... fifth time getting beef since moving to India 18 months ago. So a special treat. This is only the third restaurant we've known of that serves it.

Ryan ordered the breakfast platter, which had bacon, sausage, eggs, toast and something else, I forget.


The pleasant surprise? FREE BREAD!! This is the very first free bread restaurant I've been to in India. And they had yeast rolls!! They actually had a variety of types of bread. I was sooo excited as yeast rolls has been one of my big cravings. It was SCRUMPTIOUS. 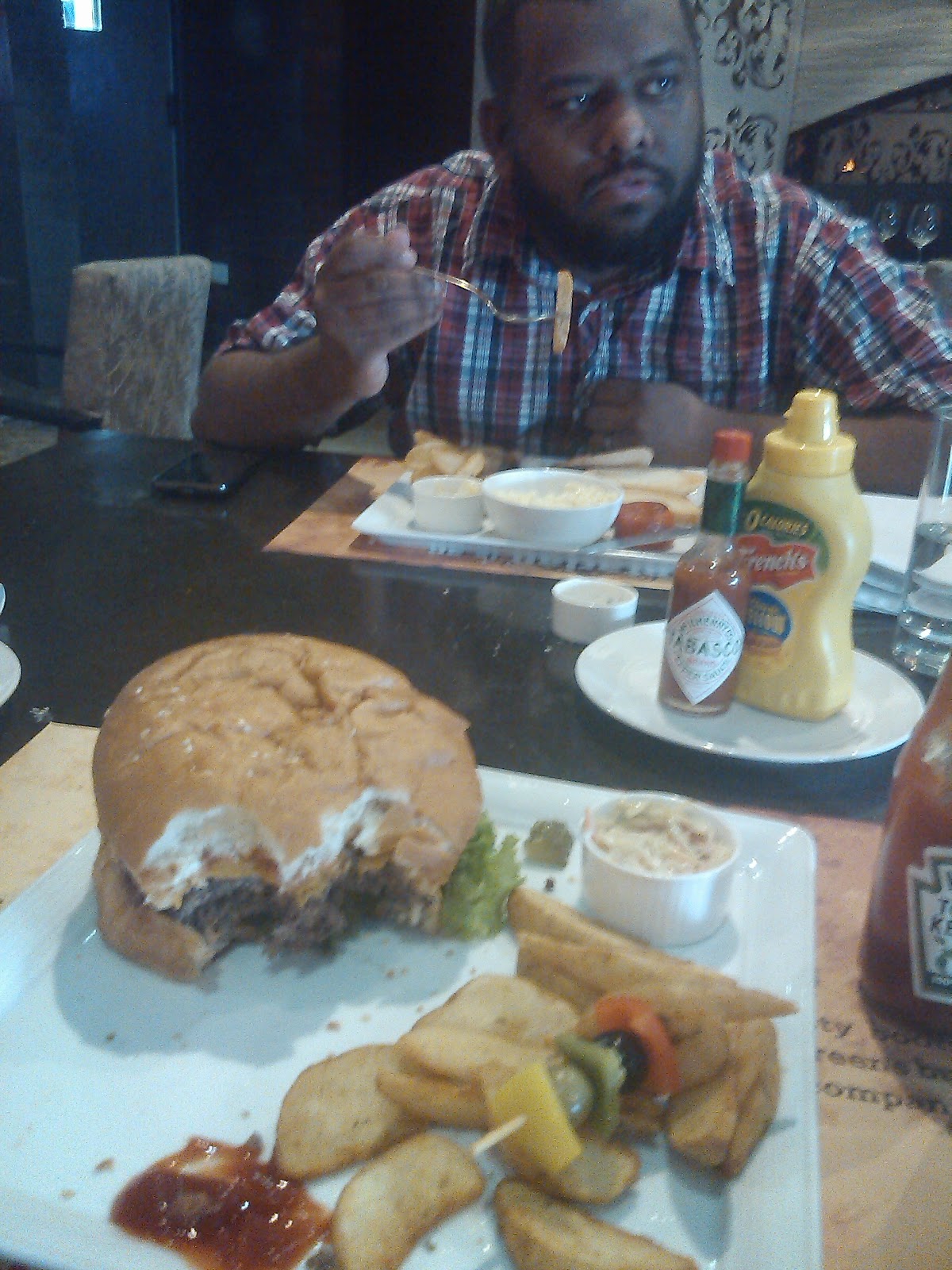 My hamburger was delicious. Best hamburger I've had since I've been in India (admittedly it's only the third). And the potato wedges were really good.

All in all, food wise it was a win. 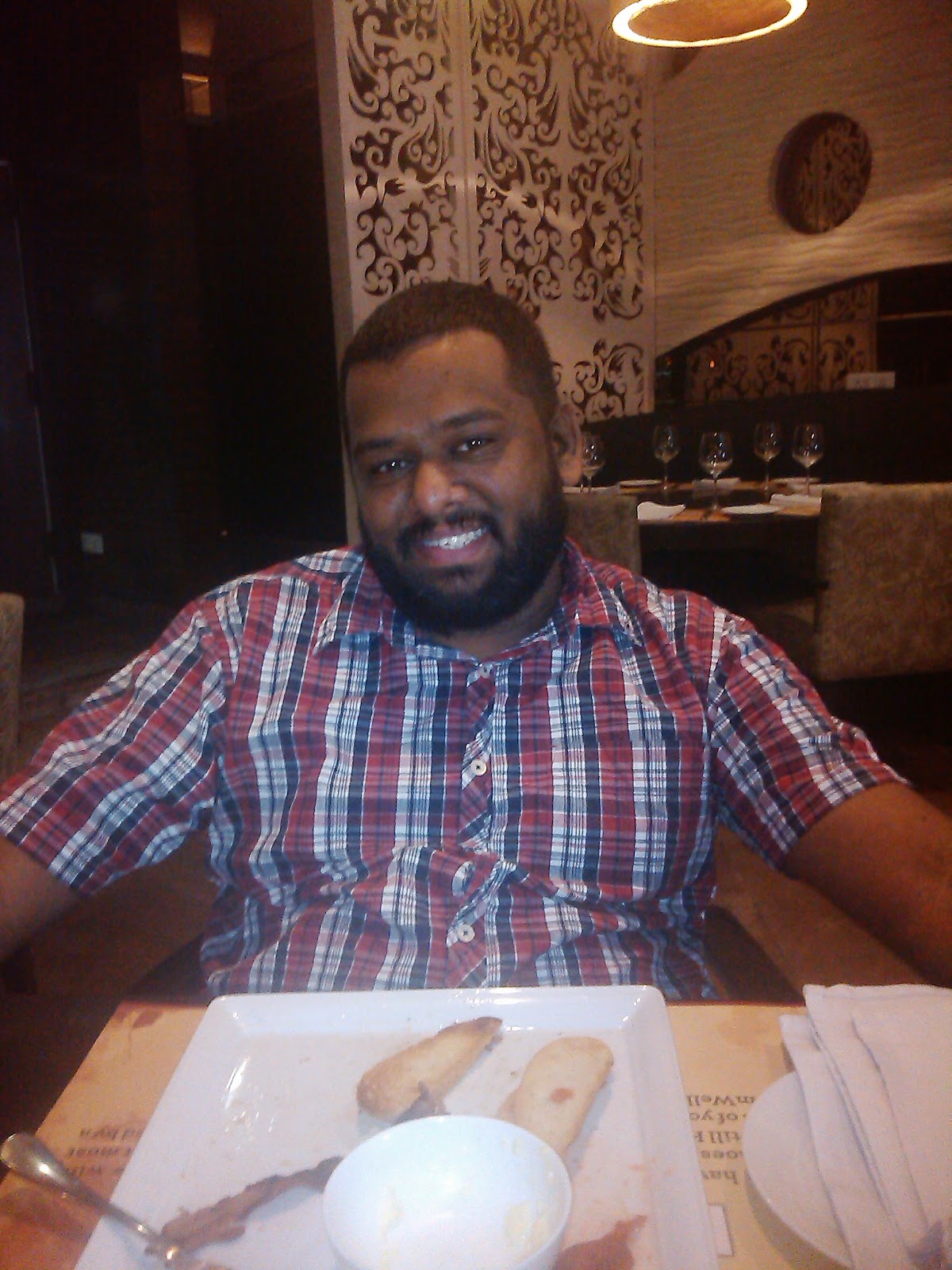 So what about spending time with my husband? Always good, but it was especially delightful. We just unwound and chatted. We discussed the BeeGees versus the Beatles. Seriously? Can you imagine that that is actually a debate? Clearly, the Beatles are superior. We also just reeled at the fact that we were going to be parents very, very shortly.

But as I told you in my 38 week post, our date got cut kind of short when Ryan's boss called. There'd been an error at work and they desperately needed him to come in. We didn't rush the meal, but we didn't do anything after it either or get dessert. But still it was an excellent date and we had a lot of fun.

Dreamer was born a few days after this date!
Posted by Pamela M M Berkeley at 5:00 PM