Okay, so I got you this journal when you were born to write to you in. Truth is, I've barely touched it. I was inspired by another mother writing to her little one earlier to incorporate it into the blog. Maybe I'll print it out and put it in your journal later; maybe not. Your mom procrastinates. But I will likely write to you more if I write to you here anyway. As you probably know by now, if something hasn't drastically changed, your mom loves to be on the computer.

Right now you are wreaking havoc. I am watching you dump pick up your dad's sandals, swing them around and throw them on the floor. This is after dumping out a whole tray of (wrapped) sweets. You're chasing after the kitties. I had my friend Amy over yesterday morning and the house was clean; last night when I went to bed all the couch cushions were everywhere, you'd torn the books off of two shelves and we couldn't find your dad's work ID when he needed it. But I left it because I was exhausted and figured I could handle it better in the morning. 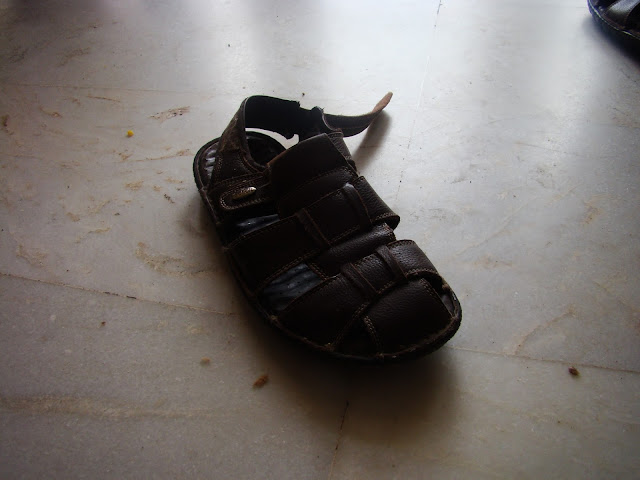 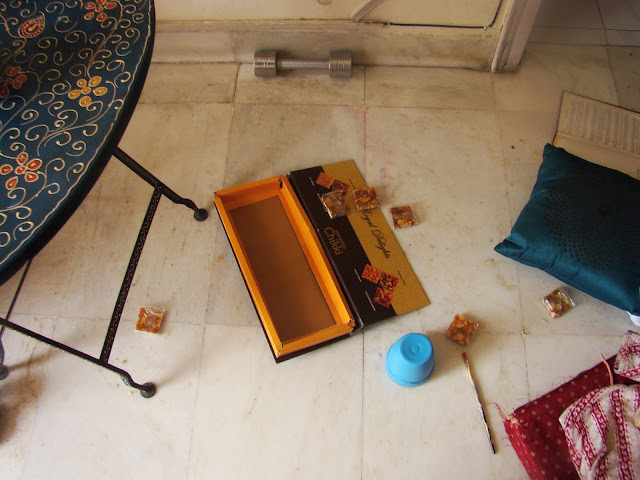 The book thing is your obsession. If I quickly put them back on the shelf, you come by and rip them back down pretty much instantly. You'll do it over and over again. So I've decided it's actually safer for the books to stay on the floor until I get to it only once or twice a day because it's less wear and tear on them. Your dad thinks I should move the books off the shelves, and he may be right, but deciding where to put them instead and what is more durable and thus can replace them seems extremely daunting.

You are now pounding against the screen door to the balcony, which is reminding me I should probably open the wooden doors so the air can circulate... be back... 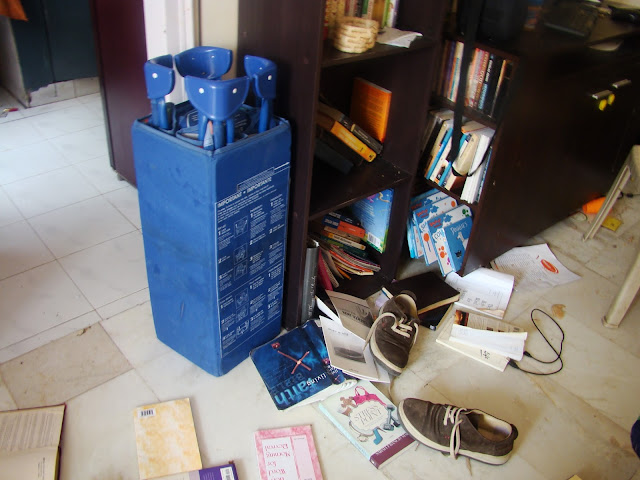 I gave you bits of bread to eat. You don't have any  molars left, so I give you small finger food sized pieces. One for you mouth, one for each hand. Sometimes you fling them, but generally you feed yourself then come back to me to get more. (Yes, we do have ants. No, they're not your fault. We actually had ants in the house before we moved in, I noticed them in the kitchen before we had unpacked a single thing, before you were born. But we'd had ants in the last house too, so I've basically resigned myself they're a hazard of living in India where there is no insulation and all windows are single paned so they're always cracks to come in. But you do, indeed, leave trails of crumbs that surely encourage them to stay.)

When I opened the doors to the balcony Princess darted out. She has balcony privileges and is still playing out there, so you're gazing at her. Naughty (but beloved) Vex also had darted out there, but I grabbed him and brought him in, so he's now playing with the sandal you just flung. He doesn't have balcony privileges because he will leap from the side of the balcony to the window of the stairwell and then run away. That's why he's "naughty" Vex. Princess has never escaped, so she is taunting him, sunning herself and rubbing against the potted plants.

You just ran up to me and grabbed the water bottle next to me saying "AH! AH! AH!" I opened it and let you drink.

"Water, baby," I emphasize for your language development.

"Daba," you agree, drinking more, and then run off to play again. 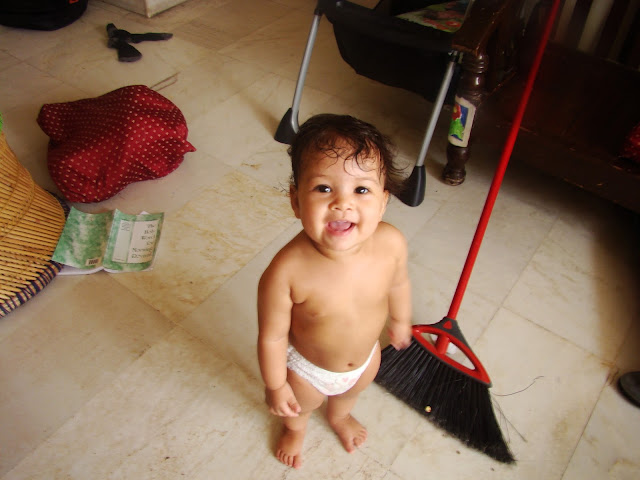 "Dub dub dada!" you tell the cat, kneeling down. "Dub dub!... eee... nnn." You whine. I look over, you're staring intently at Princess through the screened door, who stares back. Without a door between you, she'd be running off. She's actually scared of you, though you haven't grasped that concept. Vex loves you and lets you grab him, pull him, sit on him and I'm constantly trying to teach you "gentle"... until you learn it though, Princess is clever and stays out of arm's reach.

You notice me watching you, smile huge and say "Dat dat!" meaning cat, making sure I am sharing in the joy you have staring deeply into Princess's eyes. I smile. You love cats. Like not just Princess and Vex, but actually now ask me to show you photographs of cats on the computer. If you spot a drawing of a cat it makes your day. You love cats right now. (You love all animals though. But cats seem to be your favorite, likely because we have them.) 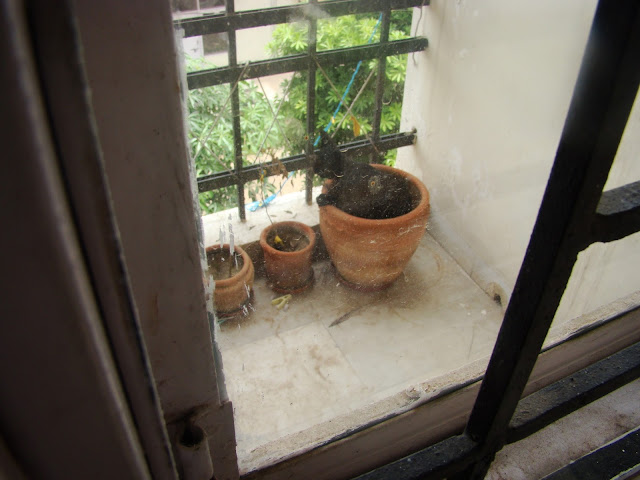 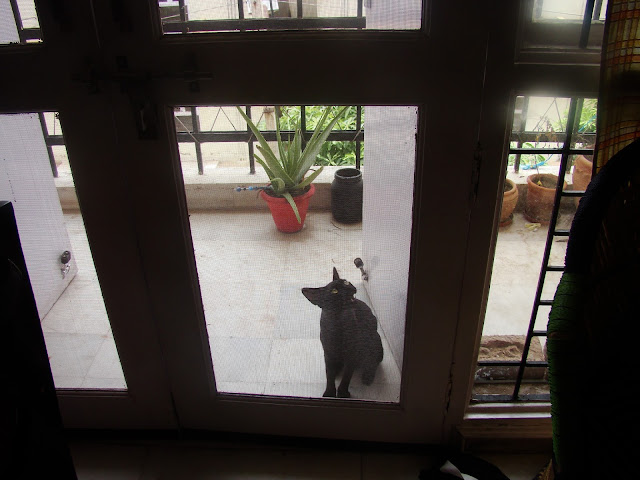 Your mom is in a good mood because this morning for I think the first time ever, I got four hours of peace while you slept. Seriously. Four hours.

We both fell asleep around the same time last night (around midnight?) snuggled together in bed. But I woke up at 7am. I had tea, I did light therapy, morning prayers and then did a Bible Study in bed with your dad. Then he fell asleep, I had more tea and came out and blogged and read articles and well, felt human. Suddenly I realized it was 11 and you still weren't up! Amazing!

You just came and climbed into my arms. After some kisses and snuggles the reminder on my phone for noon prayers went off. I pick it up and switch it off; you take it from me, hold it to your ear and say, "Hi."

You are so freaking adorable.

Now you're off to play again. 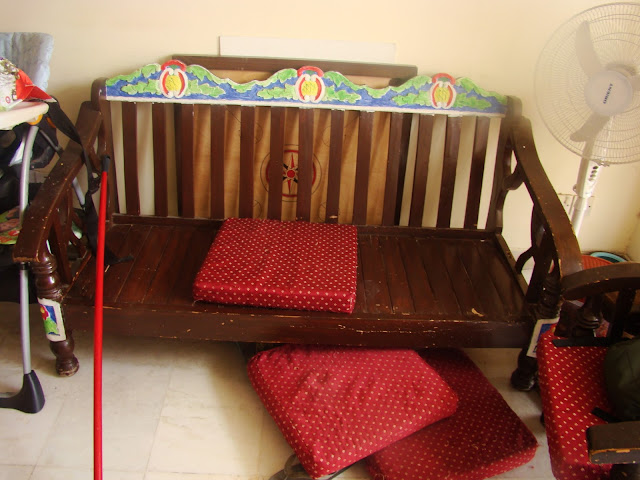 Don't think that just because I am excited that you slept in that I don't delight in you. I do. Actually a few times in that four hours I thought "I miss her" and was tempted to kiss you or somethign that might wake you. But I resisted because truthfully you're wide awake when you're awake and as I"m sure you know about your mom by now, your mom isn't wide awake until she's been up at least two hours. So having peace to actually wake up in and gettign time with your dad and getting time to myself... yeah, this is rare and awesome.

But two days ago you took a nap curled up in my arm like a baby, head nestled in my elbow, and I'd realized you hadn't napped like that in a while. So Id idn't even attempt to lay you down, I snuggled you against me for more than an hour, breathing in deeply the privilege of being your mom.

You're back for water and I should really get off so I can do my noon prayers and, sigh, probably scoop up all the stuff you've disarrayed (I admit part of me just wants to leave it since I know you'll disarray it again and it really is making more work for myself. That is, you'll pick up the same say, sandal, and move it three or four times today likely. If I pick it up only once and put it back, at the end of the day, it's the same amount of work for me. But if I pick it up now and put it away, you'll find it and take it out and I'll have to do it again later, making twice the work... but at the end of the day I'm usually tired so I least want to do it then. So having it all be nicer towards the beginning of the day is more practical and at least it's clean once a day... even if it only stays that way ten minutes.) 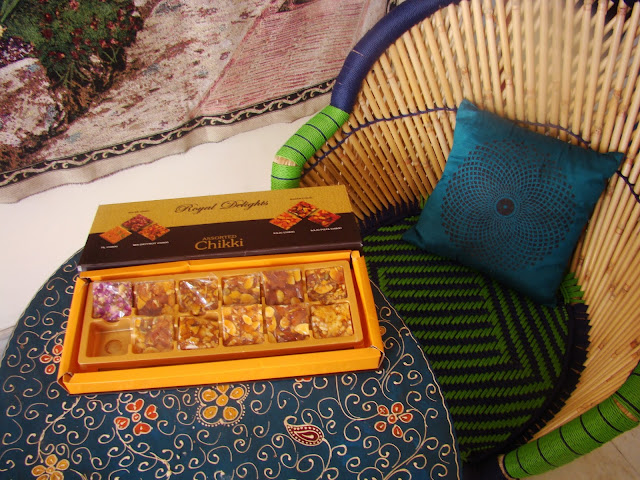 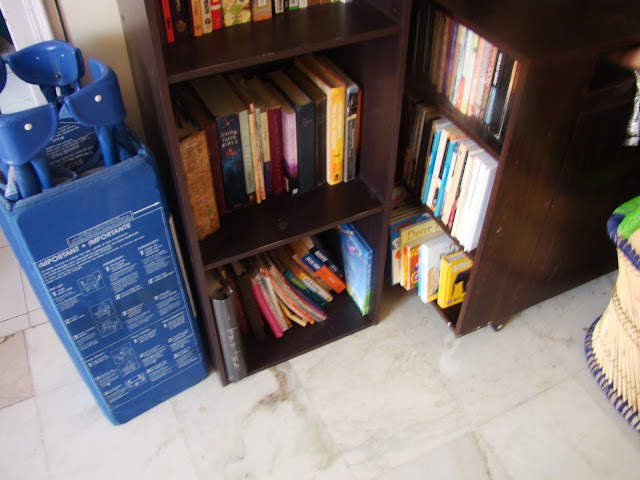 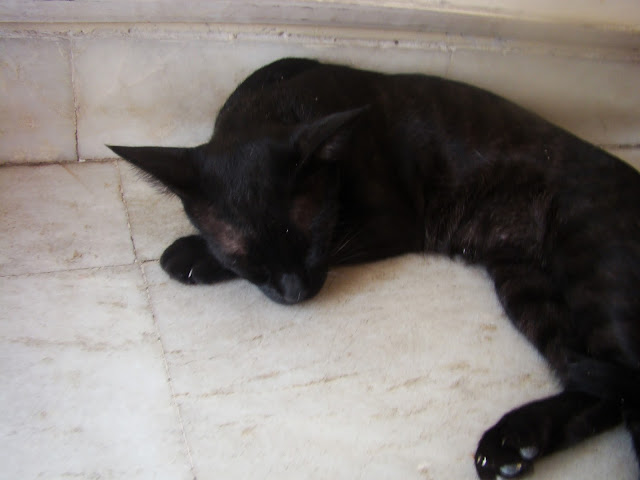 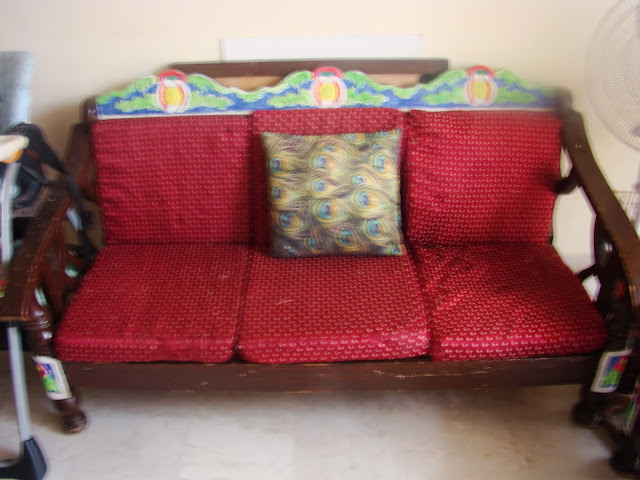