The Real Story of Valentine's Day

In the 3rd century, Emperor Claudius decided single men made better soldiers and outlawed marriage.
But marriage was created by God, not man. After all, in Genesis God said it is not right for man to be alone and in Ephesians it's discussed that marriage was given as a symbol for God's love for His people (Christ and the Church.) So a priest named Valentine defied the law and married couples in secret.
When the authorities found out, Valentine was put to death.
St. Valentine's day celebrates the sanctity of marriage, which is the foundation of family and thus it's a celebration that can include all, married and unmarried.
So let's not let the corporate interests deceive us. I mean, I love chocolates. But Valentine's day isn't about dating or anything superficial. Let's remember what Valentine's Day was meant to represent, lean into the marriages in our lives, celebrate with the family that came about through those marriages, and look hopefully into the future for those who are not yet married and would like to be one day. And for us Christians, may we remember we are part of the Bride that with the Spirit says "Come!" 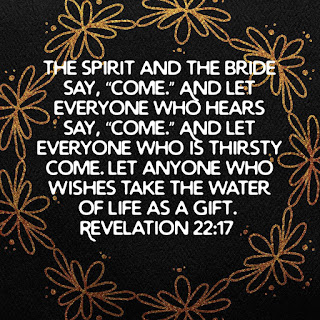